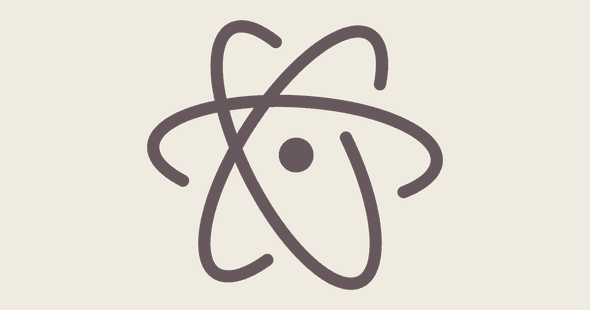 Over past few months I have been using the Atom Editor almost exclusively, today I wanted to share my favourite Atom packages/plugins that are actually useful. I work with a variety of programming languages so there will be something for everybody.

Sunset - Are you a developer that likes a white editor during day time and a dark editor during night time? Well Sunset is the only package you need.

File-icons - I personally hate the default icons in Atom, they are all the same and just ugly well this solves that problem.

Linter - An essential part of programming is having your IDE provide feedback as you are programming and Linters provide that ability. This is the base package that all linters use. I will get into language specific linters further down.

minimap - A preview of the full source code that is easy to scroll.

split-diff - A split pane to show you the difference between two files.

atom-beautify - Awesome package that helps “beautify” a bunch of languages inside atom.

linter-jshint - Best JavaScript Linter I have come across helps you identify potential issues in your code.

jade-autocompile - I love using jade, one problem I have is I got so used to using jade that I rarely write in html anymore. I wanted to write in jade and have it auto compiled to html well this package does that.

python-tools - I got use to double clicking in Java to go to the definition and I missed it in python well this provides that ability in python. It also show the usages of packages and function as well as more.

linter-pylint - Linter for python this goes well with the pep8 pip package.